Horse racing is a very popular sport in the world. It is especially very famous in the United States where you will find some of the most passionate fans. Horse racing in the US dates back to 1665 when the Newmarket course in Salisbury, New York was established.

The country hosts some of the most famous horse races in the world. Kentucky Derby, also known as The Most Exciting Two Minutes in Sports, attracts thousands of people from different areas to Louisville, Kentucky, where the event happens every year. While the Preakness Stakes and Belmont Stakes are also very famous races, which boast huge attendances. All these races are very popular among punters who get very attractive opportunities to avail TVG online and engage in their favourite activity.

Man o’ War’s owner Samuel Riddle didn’t enter him in the 1920 Kentucky Derby. However, the amazing racehorse won that year’s Preakness Stakes by 1 ½ length before also emerging victorious at the Belmont Stakes by 20 lengths. He also has the distinction of winning three stakes races in just over two weeks’ time.

There have been many famous Triple Crown winners in the history of American racing. Sir Barton first achieved this feat in 1919 before Gallant Fox, Omaha and War Admiral also earned the distinction.

In recent years, American Pharoah and Justify also achieved horse racing immortality by winning the coveted Triple Crown. However, even among Triple Crown winners, Secretariat is regarded as the best because he won all the three famous horse races in the most breathtaking fashion. Especially his Belmont Stakes victory is regarded as one of the most indelible images of racing. The great horse emerged victorious at Belmont by an incredible 31-length margin.

Citation, the eighth winner of the American Triple Crown, is one of the greatest horses in history. He has the distinction of winning 16 consecutive stakes races. In 1948, he took part in 20 races and won 19 of them.

The American thoroughbred racehorse also became the first horse in history to win $1 million. No other competitor looked even remotely close to his levels in 1948 as he easily won the Kentucky Derby, Preakness Stakes and Belmont Stakes. He was included in the United Stakes Racing Hall of Fame in 1959.

AAll the above-mentioned names are legendary horses that would have been a joy to watch for a fan of any sport, including even the football fanatic obsessed with reading about the football blog. 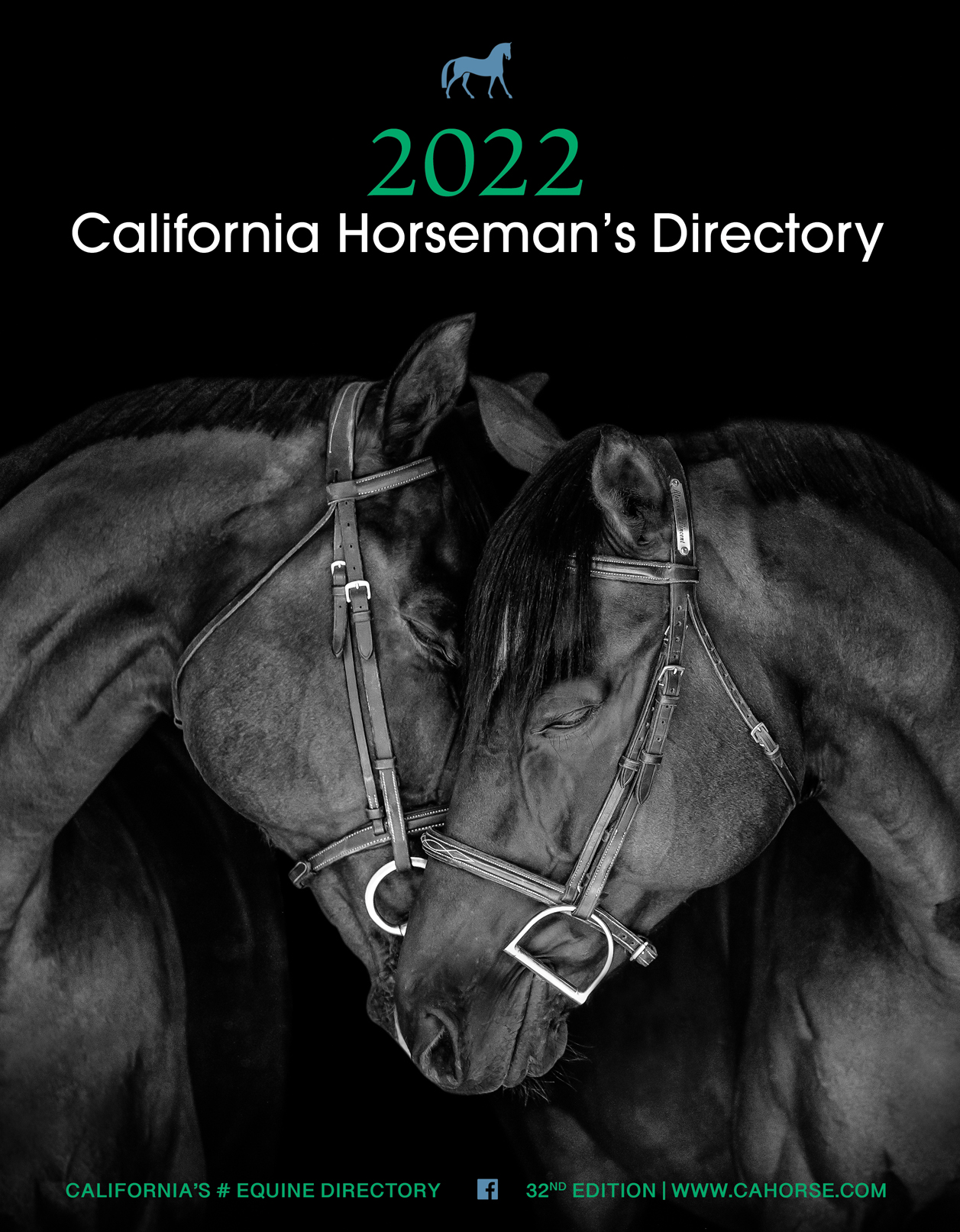 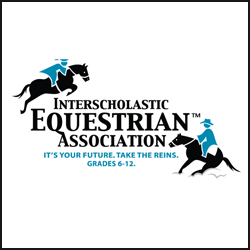 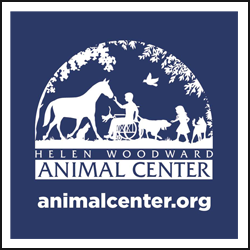 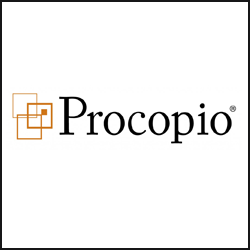 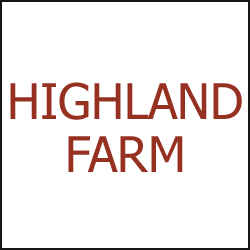 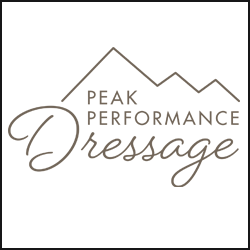 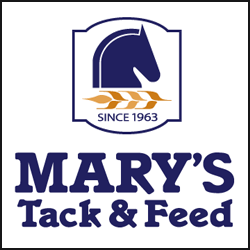 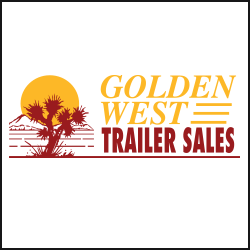 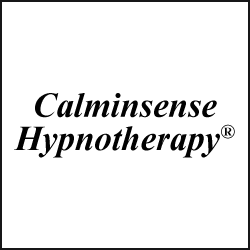